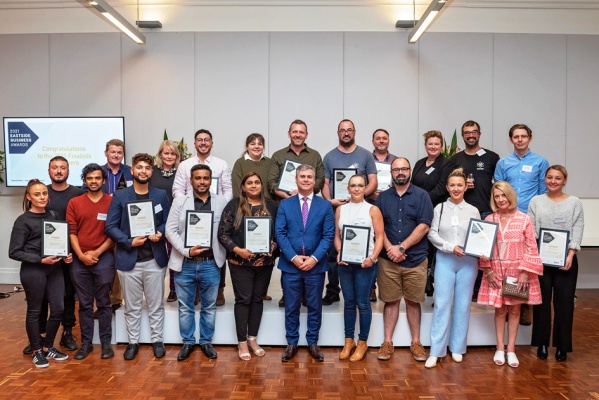 The Eastside Business Awards has once again proven to be an overwhelming success with 9,584 votes cast and a much-loved business — which helps animals near and far — announced as the Hall of Fame winner.

The fourth annual Eastside Business Awards honoured and recognised businesses and traders that excelled in the City of Norwood Payneham & St Peters during 2021.

Mayor Robert Bria said this year’s Awards were more significant than ever before, following months of long-term uncertainty as a result of the COVID-19 pandemic.

“The 33 finalists — across 11 categories — should feel extremely proud of their success and the recognition they have received from their clients and customers,” Mayor Bria said.

“This year’s Awards have further reinforced what many people already know — that the City of Norwood Payneham & St Peters boasts the state’s most diverse and successful businesses,” Mayor Bria said.

“Voters overwhelmingly showed their support for The Parade Norwood Veterinary Clinic to be inducted into the Hall of Fame, as it has been an integral part of the Norwood community and The Parade Precinct for more than 20 years,” Mayor Bria said.

“The clinic, led by veterinarian and radio personality Dr Derek McNair, prides itself on helping pets and their owners and providing the very best of care — which attracts clientele from far beyond the Council area.

“I would also like to formally acknowledge Shouz Boutique, winner of the Best Fashion Retailer category for the third year in a row.

“Pave Cafe also deserves a special mention after successfully being crowned the winner of the Best Coffee category.”

The Awards – which are a partnership between the City of Norwood Payneham & St Peters and Solstice Media — celebrate an array of businesses and sectors from emerging creative industries, successful start-ups and family owned enterprises to vibrant cafes and restaurants, iconic food manufacturers and retail precincts.

Solstice Media editor Jim Plouffe — who is on the Awards assessment panel together with Mayor Bria — said he was delighted with the sheer breadth of businesses that received votes in the Awards.

“The fact that so many people took the time to vote for their favourite businesses suggests that there are many shops and services in the City that have developed very loyal customers,” said Jim.

“All the businesses that won were up against stiff competition, which makes the Awards even more worthwhile — hopefully everyone enters again next year.”

There is also a Hall of Fame Award for a business that has been operating in the area for more than 20 years.

Award winners will receive digital advertising to the value of $1,000 to be spent with Solstice Media and a choice of business advisory service (business planning, budget and forecasting or bookkeeping training) to the value of $1,000 with BIAS, while winning voter Janita Keating chose to receive a $250 voucher for OV Hair Studio on The Parade.

The businesses crowned the ‘best in the east’ for 2021 are: 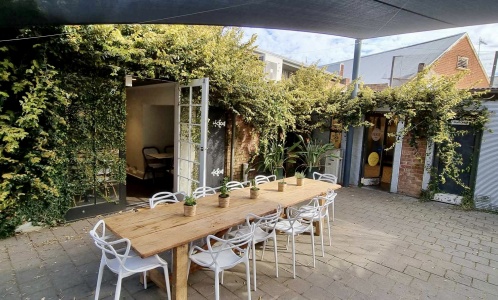 Step into the sunny piazza of this new Mediterranean-inspired cafe

During his fifteen years in hospitality, Izaac King has worked in some of Adelaide’s best venues and after opening his first cafe in Blackwood last... 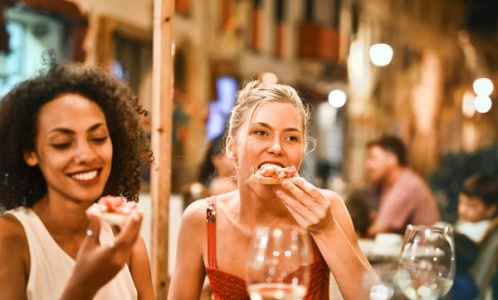 Every year, Tasting Australia is a chance for the nation’s leading culinary figures to shine a light on the very best food, wine and kitchen... 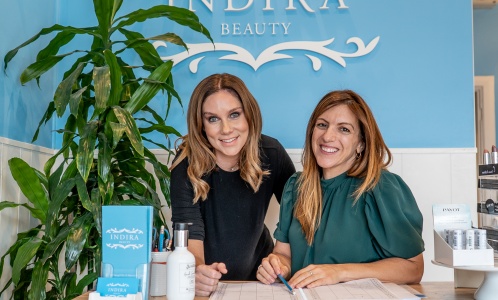