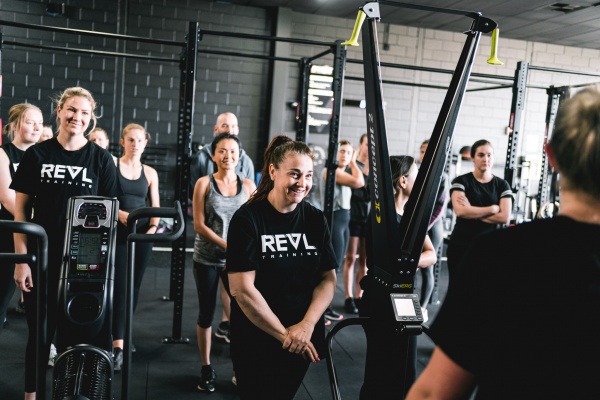 For most of her professional career, Emma Purvis worked in small business and marketing. Then in her late thirties she decided to become a personal trainer. “After having kids I lost a lot of weight and decided that it was really important to focus on my health and fitness,” she explains. And as she embarked on her own health journey, she became inspired to help others do the same.

So after working for several years as a PT, she teamed up with two other coaches to start REVL Training Norwood with the aim of making fitness accessible for everyone. Operated under a franchise model, the trio were drawn to the REVL model because “it offers holistic, functional training with something for everybody and it’s a really smart, balanced program.

Rather than a traditional drop-in gym, REVL Norwood offers highly targeted sessions mornings and evenings six days a week, alternating between strength and cardio sessions. Strength classes are capped at 15 people and cardio at 30, but all of the coaches are qualified personal trainers who are able to provide hands on coaching with a focus on technique. Purvis describes it as “closer to personal training than just group fitness, so it's a really cost effective way to get your training done.”

Though the studio only launched October, already the coaches and clients have formed strong bonds and “community” is a word that crops up multiple times when Purvis describes the atmosphere. Classes start at 5:10 am and the co-owner says with a knowing grin, “if you're going to get up that early, then you've got to enjoy it. People build friendships with the coaches and the members and it's not just about going to the gym; it's about being a part of a community.”

That’s especially evident on Saturdays when Team Sweats puts everybody in groups to recreate the competitive vibe of Saturday morning sports. Purvis recognises that gyms can be intimidating spaces, and REVL is all about being welcoming and removing barriers for entry. “People can be very nervous to come to the gym, especially a new one, so we try to make it as easy and as friendly and as comfortable as possible so people can come in and give it a go. And we cater for everyone from beginners, right through to those with lots of experience.”

And to make joining even easier, REVL Norwood is offering a 5 for 25 trial membership with five classes for $25 so you can try all the different training styles and classes. “We understand it might not be for everybody,” says Purvis, “but we're here, we're super friendly and we'd love everyone to come and give it a try.” 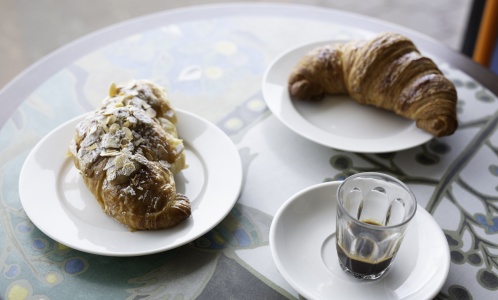 Your Ultimate Guide To Eating Out On Magill Road

Breakfast: SAHA In an airy home filled with stylish blonde timber furnishings and local artworks, SAHA’s new location is the perfect place to start the... 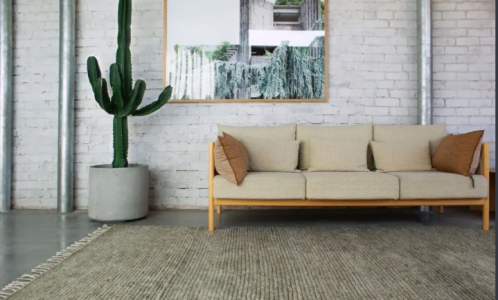 As summer slowly draws to a close, we’ll all be spending more time inside. That makes now the perfect time to get your home ready... 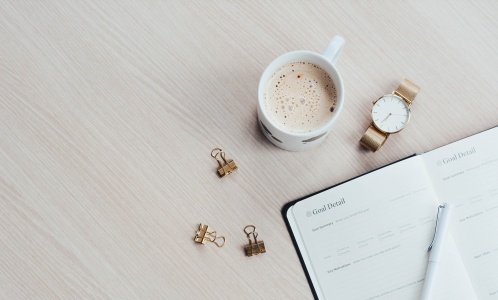 How to make your New Year’s resolutions stick this year

A new year is the perfect time to change existing habits, and to make new ones. But it’s not easy, so you need all the...