Head to The Parade these school holidays 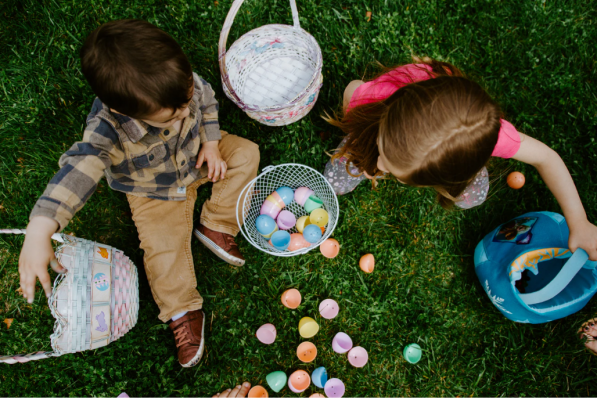 School’s out, the Easter Bunny is on the way and the kids are looking for something fun to do this school holidays. So when having them around the house starts to get a bit much, head to The Parade, where there’s plenty to see, eat and do.

Head to the Movies

Cinemas are back, baby! And this Easter, HOYTS Norwood has a host of great new animated films to choose from. Catch everyone’s favourite cartoon hedgehog in Sonic 2, see a ragtag bunch of villains learning to about their kinder side in The Bad Guys (based on the smash hit children’s book) or join a cast of adorable fluffy friends as they try to save Easter in Rabbit Academy. Even better, you can now save on G and PG rated films with Family Tickets for a family of three or four.

With 22 artists exhibiting their works across The Parade, there’s something for every taste at Art On Parade, which runs for the entire month of April. Follow the self-guided trail across more than 20 venues and make sure to duck into the Caroma showroom where the walls are adorned with paintings of curious rescue animals that are bursting with personality. If your child’s already a budding artist, help them take the next step at one of the Meet The Artist sessions with Australasian Porcelain Art Group or Nikki Carabetta.

Go on an Easter Egg Hunt

All week long the Easter bunny has been busy hiding chocolate treats around Richards Park, and on Saturday April 16 everyone’s invited to find them on a huge Easter egg hunt. Book into one of the four 15 minute sessions beginning at 9, 9:30, 10 and 10:30am, or let the kids amuse themselves at the craft stalls and live entertainment. And if you can’t get everyone moving quite that early, head to Norwood Place and while you’re doing your shopping the kids can keep their eyes peeled for the Easter bunny hopping around the centre between 11am and 2pm.

The mighty Redlegs have been playing the Port Adelaide Magpies since 1878, and the two sides have been neck and neck ever since. Port currently sits one ahead of Norwood on the all time count with 198 victories, which would make a Redlegs victory on Good Friday all the sweeter. Witness the latest battle in Australian footy's oldest rivalry at a huge triple header that begins with the Under 16s match at 2:40pm. That’s followed by the Under 18s, with the main event kicking off at 7:35pm under lights at Coopers Stadium. 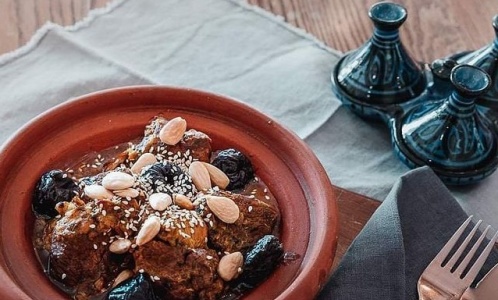 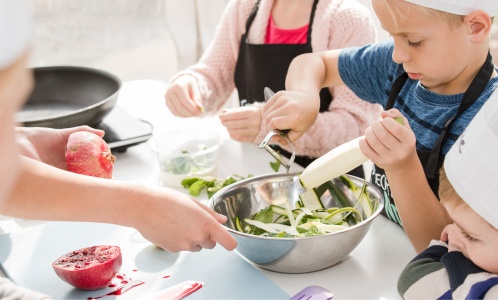 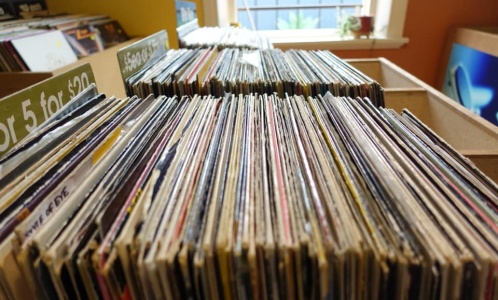